The concept for using music as a form of healing dates back to the times of Plato and Aristotle. The ancient Greek Philosophers thought that music could serve as a therapeutic function for those suffering from many different illnesses. Aristotle believed that if an ideal environment could be achieved the healing process could be accelerated. Music was part of the ideal environment, and at that time, there were healing shrines that housed hymn specialists as well as physicians (Gfeller, K. E., 2002). The music therapy we are familiar with today began after World War I and II with the treatment of veterans. Local musicians played for traumatized military patients and doctors and nurses began to see positive results. Since then, there has been continuous research on the effectiveness of music therapy. 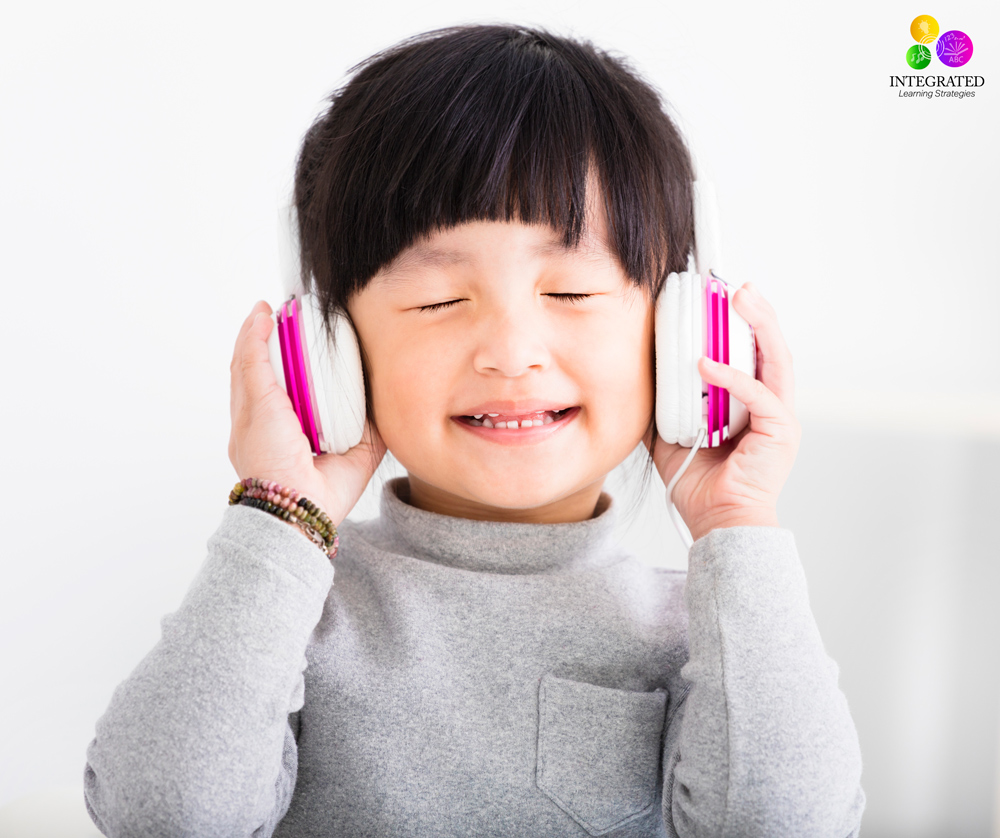 An Introduction to Music Therapy: Theory and Practice, describes music therapy as an evidence-based health profession that utilizes appropriate music as a tool to support many populations in achieving holistic health goals. Interactive music therapy consists of numerous techniques that are specifically designed to help children and adults with their specific health goals.

Some of the techniques used to integrate music therapy include the following:

Take a glance at that last listing. Have you heard of the word entrainment before? Entrainment is actually a physics term that describes when two systems or two objects start moving together with the same movement. This requires less energy than moving in opposite directions. This phenomenon occurs even if two objects are near each other and are not moving the same way. Over time, the objects begin moving together. The same happens in our bodies to rhythm. When you are jogging to music, you usually start running to the beat of the song. Each step is a beat or a half beat and pretty soon your whole body is matching the rhythm. This also happens at concerts. It’s almost impossible to not move your head, hips, feet, or hands to the songs. In our own bodies, the lub dub of the heart has its own rhythmic beat and it controls the circulation in our bodies. It brings the oxygenated blood to the brain which controls the Central Nervous System (CNS). When we are excited or nervous, the heart rate and respirations increase. When we are tired or resting, our heart rate goes down. Music creates life and expression. 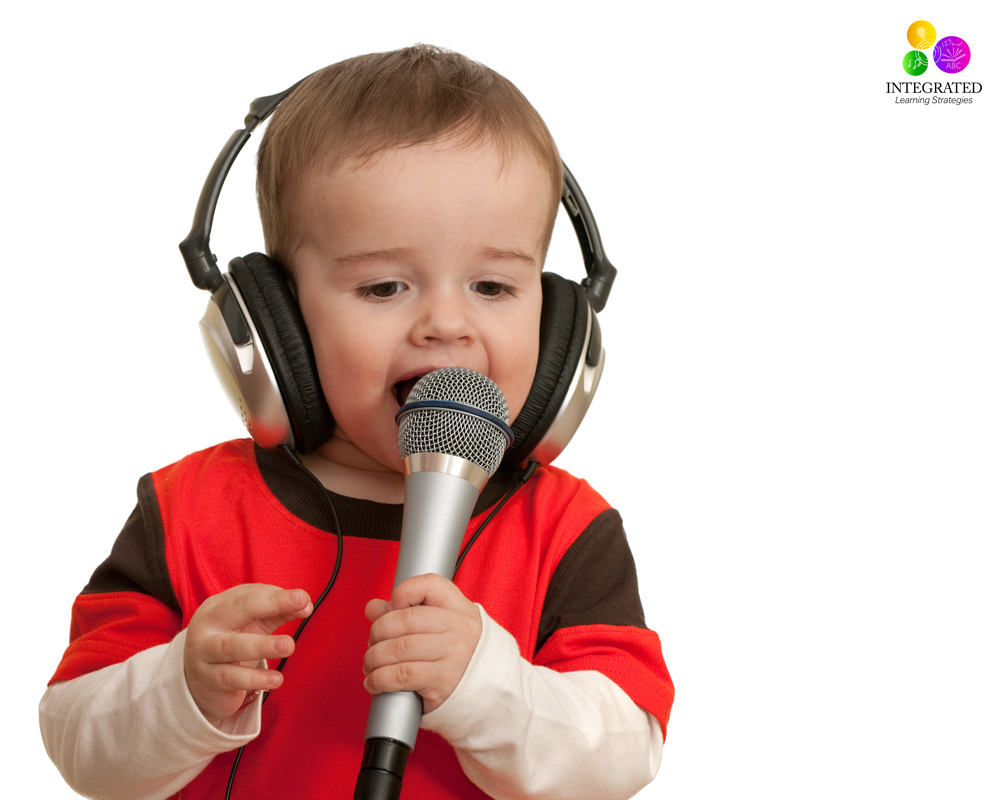 There are a multitude of universal traits that music carries. A few of these traits include the following:

With music, our body systems naturally entrain with the available rhythm. When music input enters into the auditory nerve and into the CNS, most of the information goes to the brain for processing, but some input goes straight to the motor nerves in our spinal cord. This allows our muscles to start moving without even thinking about it. It is the reason people tap their foot, dance to a rhythm or walk in time to a beat without much effort. This entrainment process is also the reason why music therapists can help someone increase their language skills, speech, balance and/or coordination. One study shows entrainment music therapy is successful in cognitive rehabilitation, especially for speech and language rehabilitation and skill building. 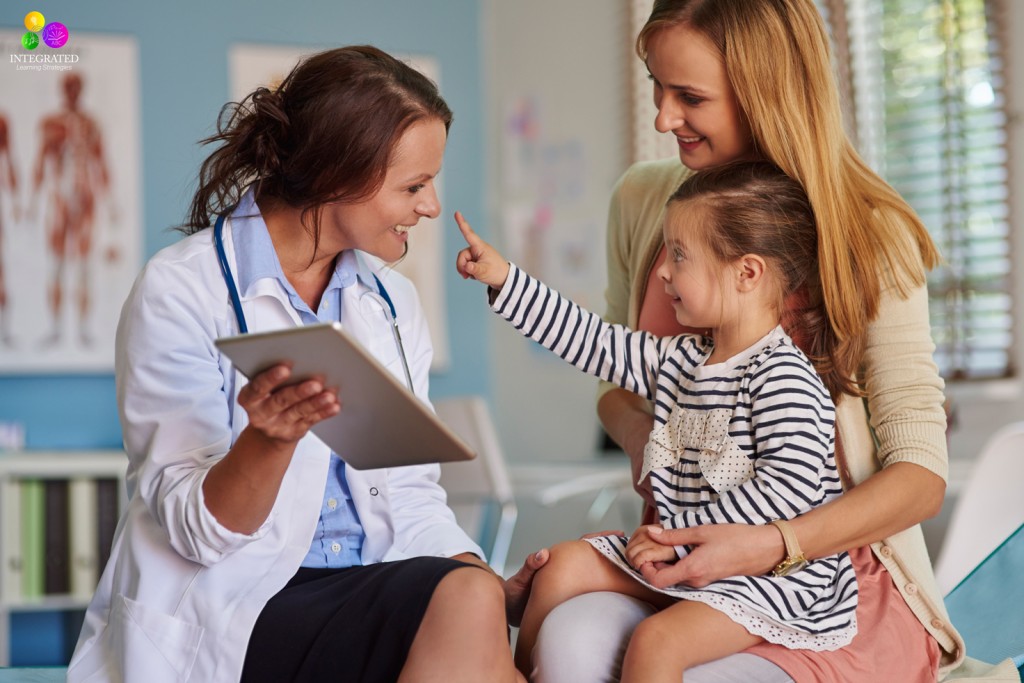 Over the years, the therapeutic, medical and educational communities have come to understand the power of music. Music has both sound and rhythmic elements that communicate to the human body. We can begin to learn another language when we tap into the entrainment power music has. In The Well Balanced Child, written by Sally Goddard Blythe, she portrays music as the child’s second language. She defines the child’s first language as movement, and goes onto say movement moves into language when the baby is discovering his own movements and the environment. Before the child can speak words there is cooing and babbling. Babbling includes tone, pitch and cadence. Babies will imitate the rhythm of adult speech and adult sounds. This is all building a symphony of sounds so their vocabulary will be constructed when ready.

Did you know that listening to or singing along with music uses the same neural circuits as expressing speech? Music, the rhythm, the beat, the cadence, even the lyrics share neural circuits used for language. Therapists can use this ability to help a child who struggles with language and speech skills to communicate. Children with developmental disabilities or those who have autism and other obstacles many times struggle with communication and interpersonal skills. Just as music therapy helps with interpersonal interaction and emotions, it can also assist with communication skills. 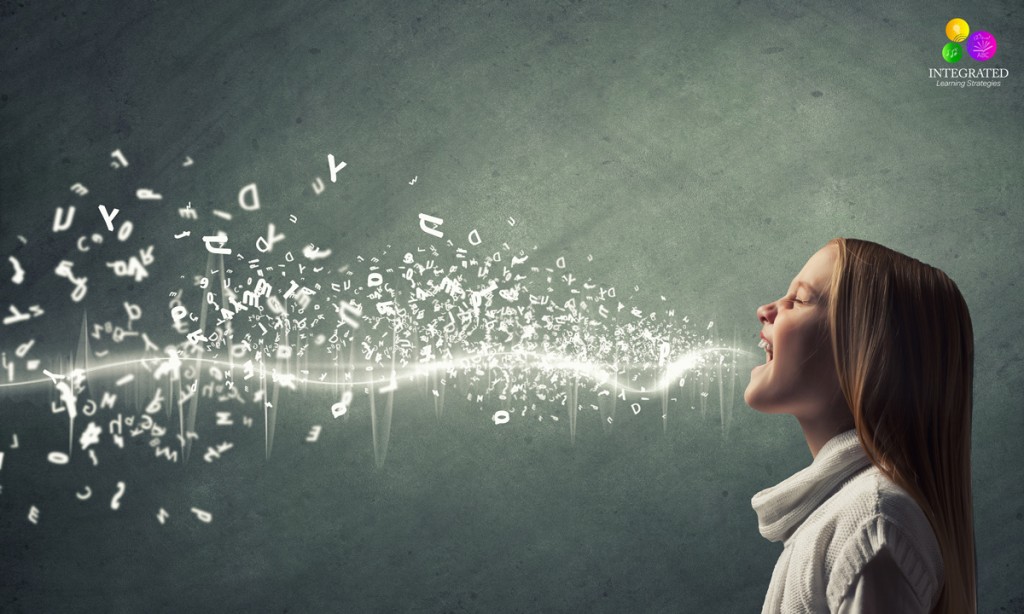 Music therapy has helped many of our students with speech, language, auditory, balance, coordination and emotional grounding. Music combined with movement often stabilizes and opens the brain for higher learning. Concepts that are difficult for many children at first, begin to make sense as music and movement organize the brain by regulating its lower levels (balance, coordination, vestibular, auditory) to open the mind for higher learning concepts that affect the higher working portions of the brain (problem solving, critical thinking, communication, speech, language, reading, writing and math).